With the progress of society and the development of science and technology, people pay more and more attention to health and environment, safety has become the top priority of mechanical equipment. In order to protect the safety of operators and equipment, reduce mining costs and improve production efficiency, mining equipment has been transformed from mechanization to automation. Some foreign mines have achieved or partially achieved the goal of automation. Its development has gone through manual control, remote control, remote control, semi autonomous control and autonomous control, as shown in Table 1.

At present, the underground mining equipment basically adopts manual control (as shown in Figure 1), one machine and one person, which has the advantages of simple operation and low cost. Due to the manual operation of these equipment, the labor intensity of workers is high, and the efficiency is low, especially the bad working conditions such as rock fall, vehicle vibration, dust and harmful gas emitted by diesel engine, which pose a direct threat and harm to the safety and occupational health of drivers. In order to solve this problem, remote control technology of underground loader has been developed. 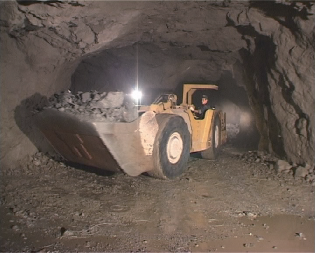 The first one was produced in the United States in 1958. People operate directly on the LHD at all times. The driver is easy to be tired, easy to make mistakes in operation, and the most unsafe. One person can only operate one console.

Sight distance: it began to develop in the mid-1970s. LHD is controlled by remote transmitter. The distance is 5-250 m, the most common is 60 m. Drivers often operate the remote control vehicle visually, which is easy to fatigue and make mistakes, and the production efficiency is lower than that of manual control.

Video: The development and development of LHD began in the mid-1990s. The operator can operate LHD with video in the safe area, and can also operate outside the sight distance at the corner.

Developed in the 1990s, the operator is safe and comfortable. The vehicle runs at the second speed to avoid hitting the tunnel wall. The production efficiency is lower than that of manual control, and it needs to be operated by people, sometimes resulting in operation errors. The remote control distance is 5~2 000 m.

The LHD was developed ten years ago. The loading of LHD was operated manually and the transportation and unloading were automated. 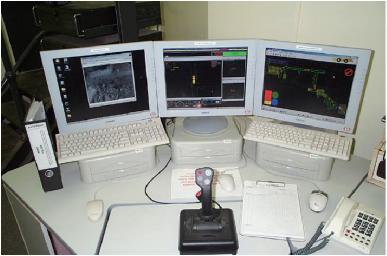 With the development of 5g technology application, the operator controls LHD in the ground control center, one person can monitor several LHDs at the same time, and the remote control distance is unlimited, which is still under test.

Remote control operation means that the driver remotely controls the underground loader at a ground or underground central control station (as shown in Fig. 5 and Fig. 6), and the distance is within 2 000 m. Tele-remote operation is another step forward to the automatic vehicle. 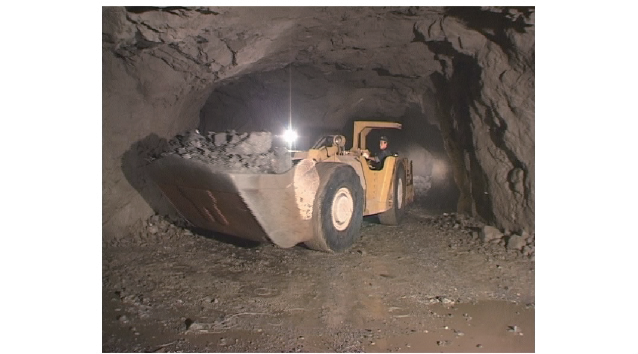 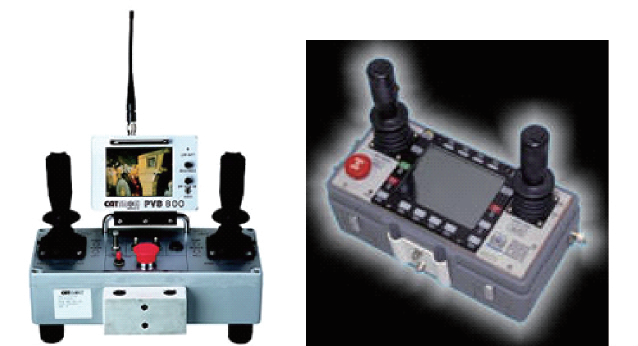 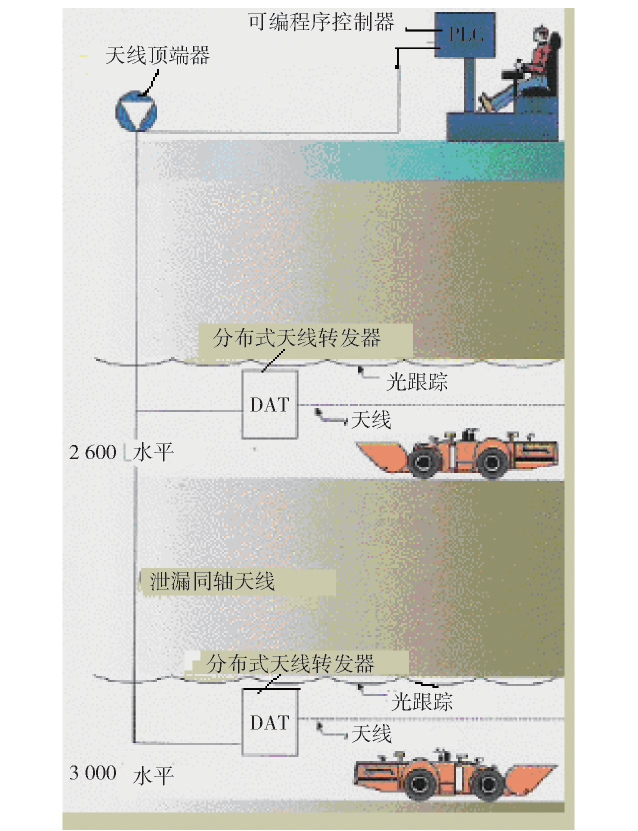 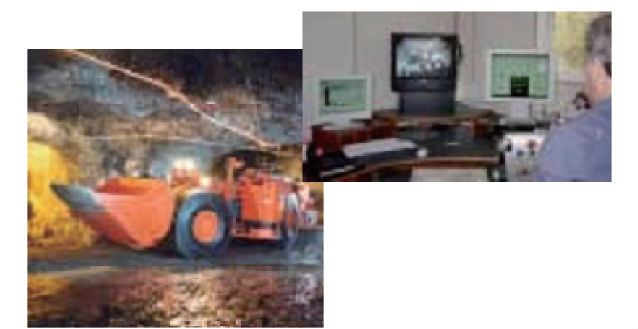 At present, the automation of underground loader has developed to the fourth generation. The next development trend of underground loader is digitization and intelligence. In general, digital and intelligent mines (unmanned mining) are all kinds of dynamic and static information on the ground and underground of mines and engaged in mining mineral resources by human beings. Moreover, it is managed by computer network. Meanwhile, remote remote control and automatic mining can be realized by using space technology, automatic positioning and navigation technology. Mine digitization is the foundation of mine intelligence. Mine intelligence mainly refers to intelligent mining, that is, the mining decision-making process is highly reliable and accurate. The integration of intelligent mining equipment (robot) and modern mining scheduling system is unmanned mining. In China, it will be 25-30 years later, and the whole mine will be remote controlled and automatic mining in a shorter time. What can meet these requirements is the vehicle navigation system.