Separation of Coarse Slime and its Influence on Coal Preparation Process

Separation of Coarse Slime and its Influence on Coal Preparation Process

Coal plays an important role in promoting the development of China's national economy and people's livelihood. At the same time, the demand of economic production for coal mines is also increasing, which puts forward higher requirements for coal mining. 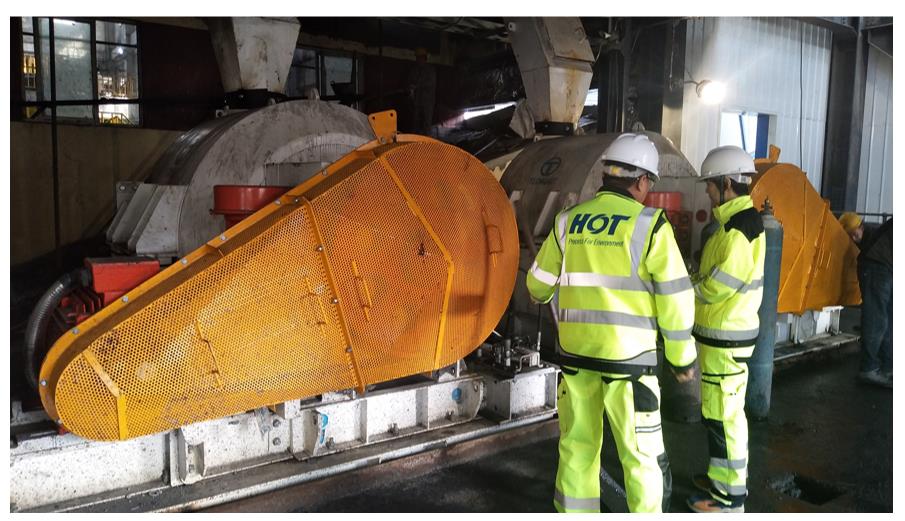 Coarse coal slime is a kind of coal obtained by slowly precipitation and filtration in the process of raw coal separation. At present, the coal preparation technology used in the process of coal resources development and utilization in China is more complex, and the production efficiency can not be effectively improved. At the same time, it has a great impact on the selection quality of coarse coal slime and reduces the utilization efficiency of coal resources in China. Flotation process and gravity separation process are commonly used in coal preparation. 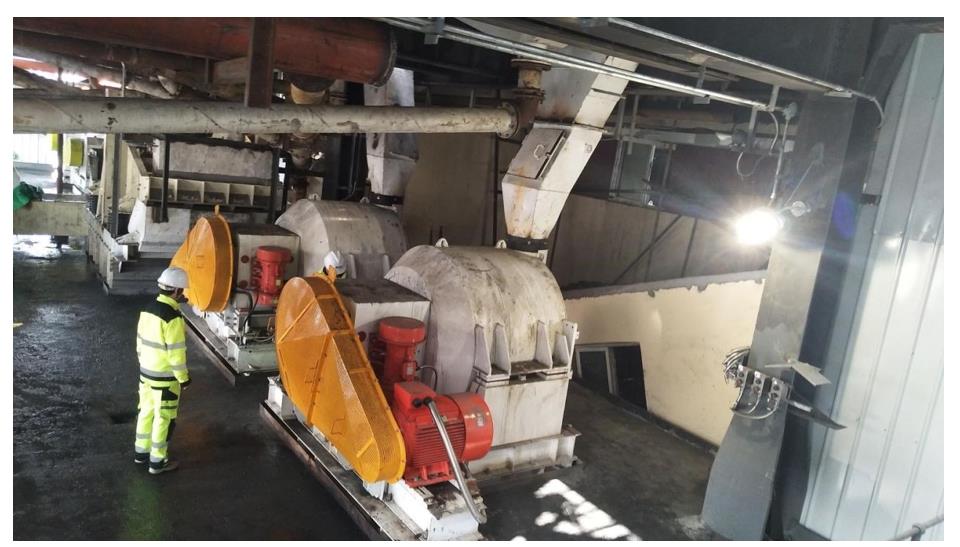 Water medium cyclone is used to separate and remove heavy coarse particles in sewage, and sometimes it is also used for mud dewatering. Generally, it can be divided into gravity type and partial pressure type. Its working principle is that under the action of gravity or pressure, water does not enter from the metal pipe or structure along the tangent line, and the coarse and heavy particles are thrown to the wall under the action of centrifugal force, and rotate downward at the same time, and are discharged together with the formed thick liquid. However, some smaller particles will follow the secondary upwhirling vortex after rotating to a certain extent. In short, this technology uses water as the medium to separate the coarse coal under the centrifugal force. Generally speaking, if the coal particles are larger, it is more suitable for this technology, but it has the shortcomings of low accuracy, so it has certain limitations in application. Generally, water medium cyclone is commonly used for the separation of medium coal, and its application range in coarse slime separation is narrow. 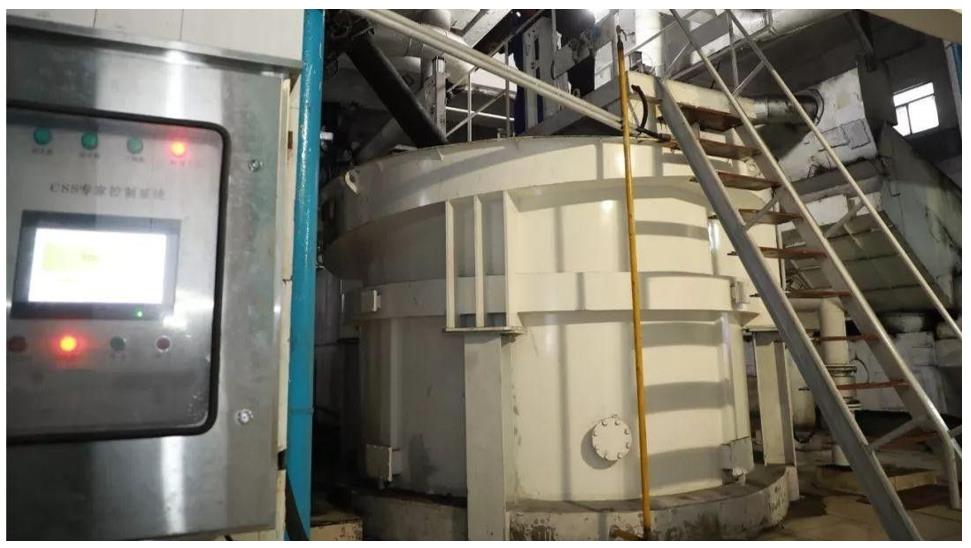 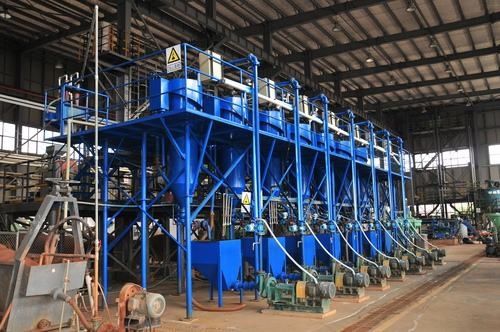 The process of clean coal extraction from raw coal is complex, which must go through a certain extraction process, and coarse slime separation is the key link. Therefore, in order to improve the accuracy of coal preparation, it is necessary to ensure that the coarse slime separation can be completed in detail and efficiently. The separation of coarse coal slime can effectively reduce the proportion of ash and sulfur in raw coal, which can not only greatly improve the accuracy and purity of raw coal, improve the utilization efficiency of coal, effectively protect coal resources, but also greatly reduce the emission of harmful gas from coal combustion and avoid great damage to the environment. 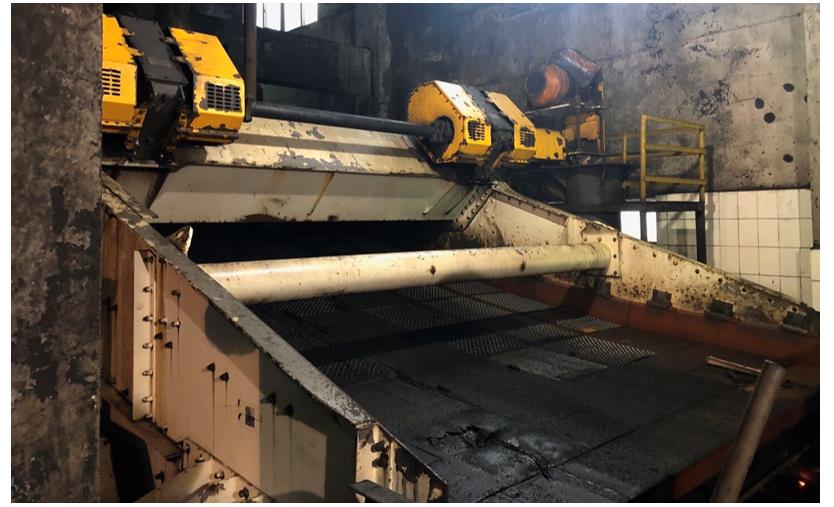