HOT International Business Briefing in May 2022

HOT International Business Briefing in May 2022

1. HOT dispatched the second team to Indonesia Hulubalang gold mine.

HOT Mining is ready to send the second technical team to Indonesia at the end of May as local business has growth rapidly and smoothly. The main members of the team are geological engineers and mining engineers. They aim to serve the phase II comprehensive prospecting and phase I mine construction of Hulubalang gold mine in Indonesia, as well as technical support for the resumption of mining and production of Meiji coal mine in Indonesia.

Yet it is the beginning of the assignment in 2022. HOT is planning to successively send the third and fourth batch of resident teams in Indonesia from June to August. The team is mainly composed of mining engineers, preparation engineers and international project coordination team. The third and fourth team will be resident in Kalimantan, dedicated to technical support and market development of coal mining and coal preparation business. 2. Driven by the carbon neutrality and peak carbon dioxide emissions, HOT is investigating the spodumene deposit in Madagascar

▶HOT and Zhongtian Junxin will go deep into Africa to search for lithium ore. This trip will investigate and explore two medium and large-scale pegmatite spodumene ore projects in Zimbabwe and Madagascar. Lithium ore, known as the white oil, has become the focus of strategic resources competition among major developed countries in the world. HOT and a potential partner(a listed company) will push forward the development of China's new energy industry and "double carbon" strategy.

▶Madagascar is rich in mineral resources. At present, more than 40 kinds of minerals have been discovered, known as the "ore Museum". There are good spodumene, lithium tourmaline and beryl crystals in the outcrop of the mining area. 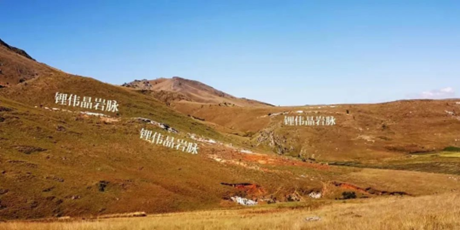 "I am very pleased to provide the shareholders with the sixth update of the development progress of the Abuja project. All construction is on schedule and on budget. I would like to thank and congratulate our construction team and contractors for their commitment to safety and continue to achieve work-free and time-consuming construction in April 2022."

"I look forward to providing further updates to the project construction for the majority of shareholders. With the construction of Abuja gold mine achieving the goal of casting gold ingots for the first time at the end of the fourth quarter of 2022, it will become the next gold mine in production in West Africa." 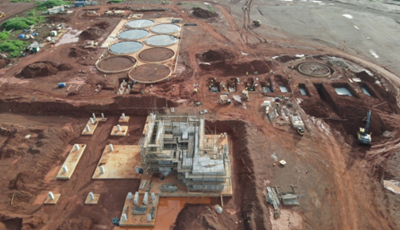 Camp and cafeteria in Abuja gold mine

4. HOT is building a coal mining&preparation business team in Indonesia

The Indonesia coal industry is booming. The Ministry of energy of Indonesia has set a target of 663million tons of coal output this year, with a potential export volume of 497million tons. HOT Mining is planning to expand our service into Borneo (Kalimantan Island) after being deeply involved in the gold mine project in Sulawesi.
HOT privates will bring coal mining&preparation technology, disaster early warning technology (micro earthquake early warning) , mining&preparation technology integrated with AI, and X-ray diffraction topography separation technology(XRT minerals intelligent sorter) to establish our mining practices in Indonesia for the benefit of the local coal mining and preparation operations. 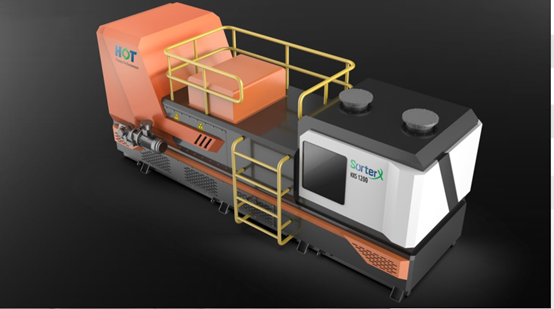 5. Towards 1million ounces. Comprehensive prospecting of the Hulubalang gold mine in Indonesia starts. 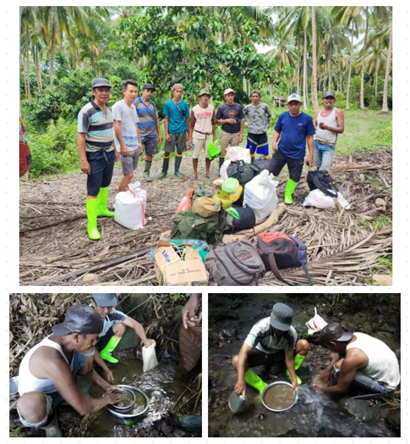 We’ve obtained more than 10 tons of metal(gold) resources in the existing exploration work that only covers less than 5% of the mining right area, and the remaining 95% have not done any exploration work. We are confident that the Hulubalang gold mine is growing into a 1million ounce gold mine through incoming exploration.

Gold exploration is a challenging and complex work. It requires a lot of time and money, as well as expertise in many disciplines such as geography, geology, chemistry and engineering.

The probability of successful development after the discovery of the deposit is very low - less than 0.1% of the exploration occurrences can become productive gold deposits. Only 10% of the gold deposits in the world have sufficient reserves and are worth further development.

On the basis of the previous stream sediment survey sampling and analysis results, carrying out secondary sampling is not only a inadequacies check for the previous work, but also a perfection and enrichment for the previous results. With the understanding of a survey and abnormal distribution, the survey area can be supplemented and encrypted.

At present, the secondary measurement is being carried out in an orderly manner. 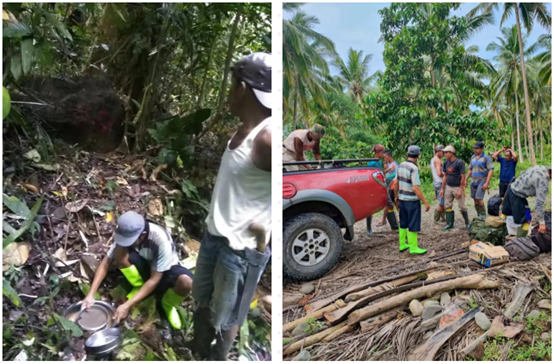